It seems an age since we did route 15, at the end of June. The route, which started and finished at Acle station, was a reasonably challenging 45 miles in total and filled in the ‘missing piece’ to complete the whole of the north east of the county, from Wells in the west right round the coast to Gt Yarmouth and south to an ‘east – west’ line through Norwich. 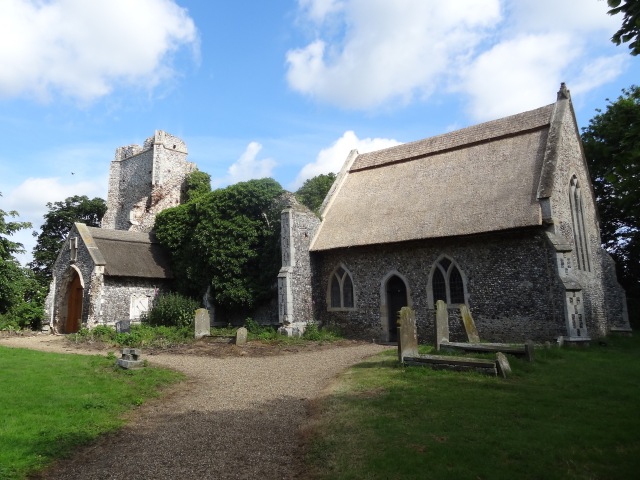 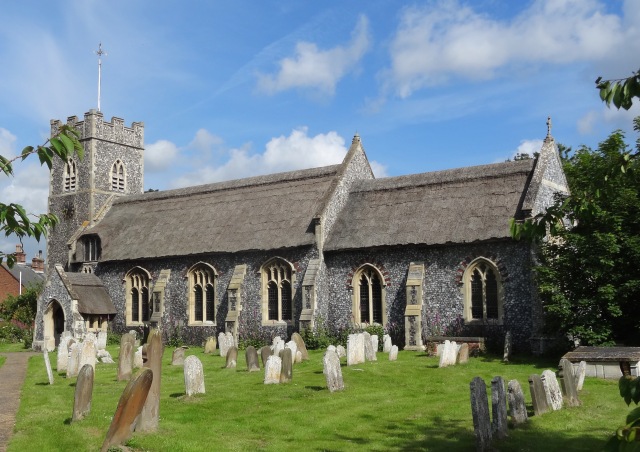 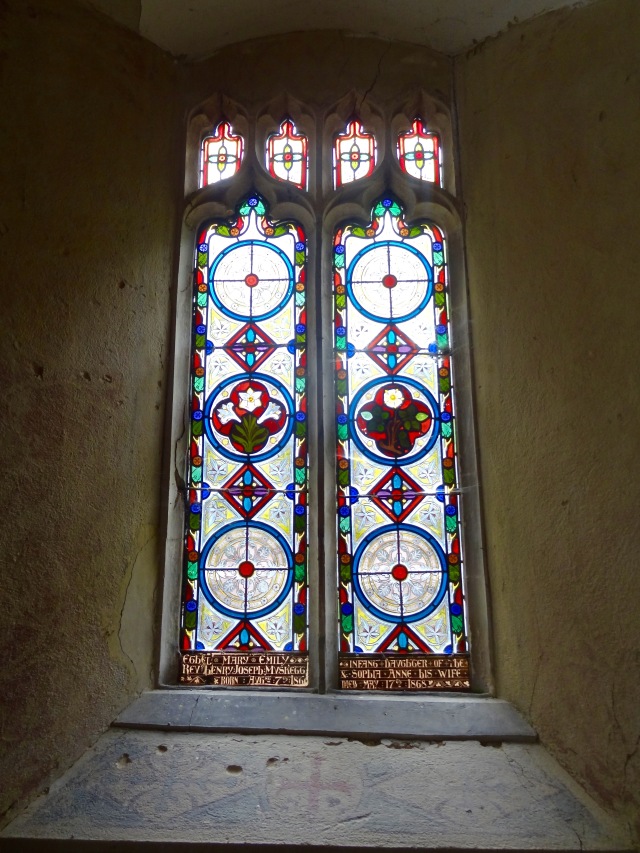 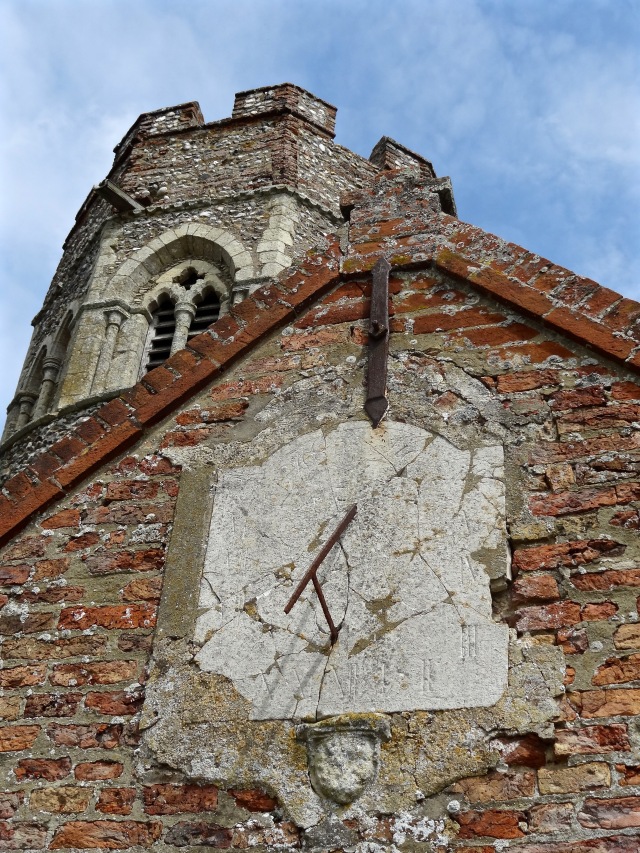 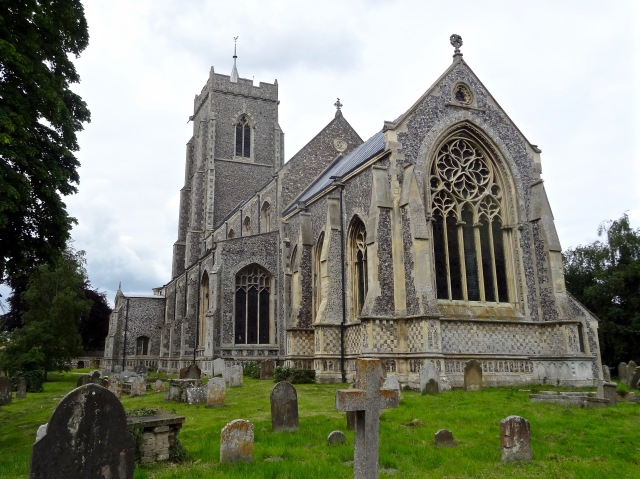 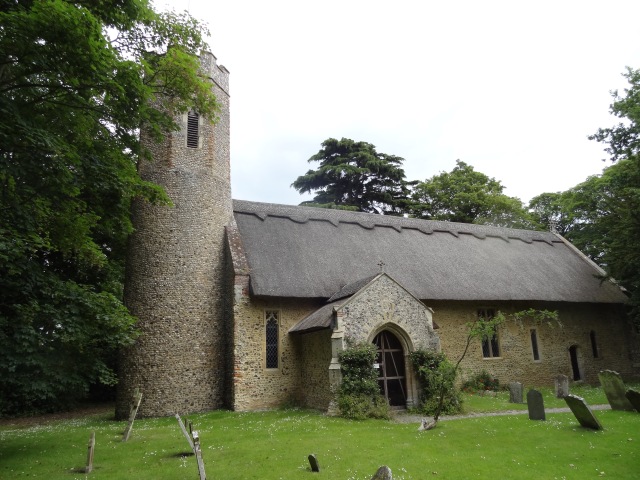 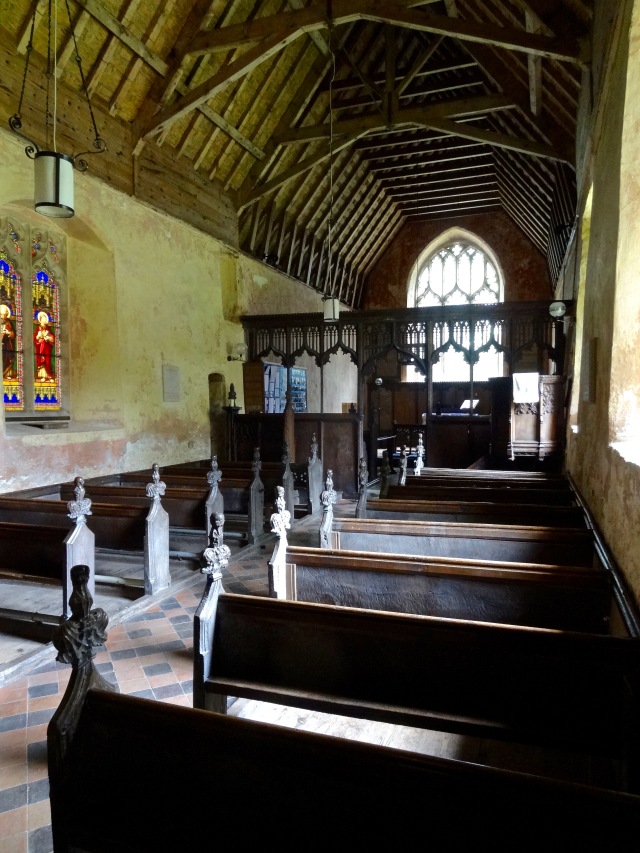 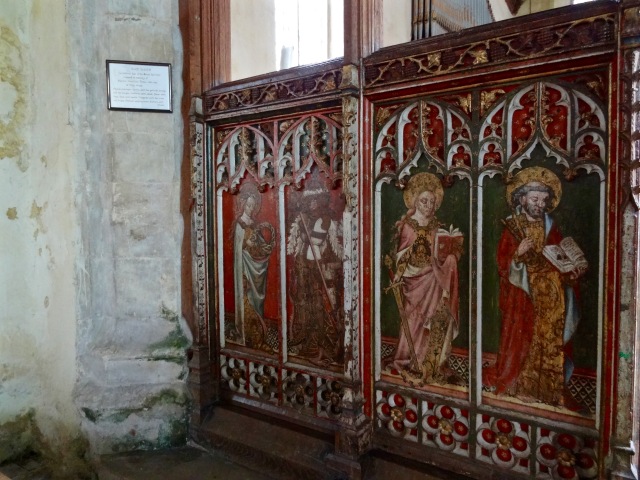 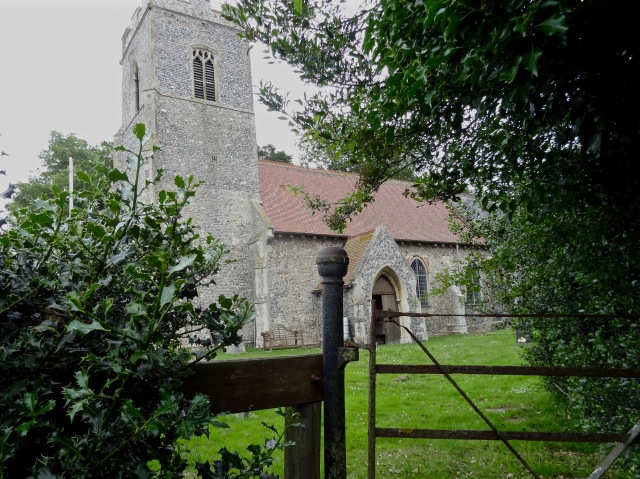 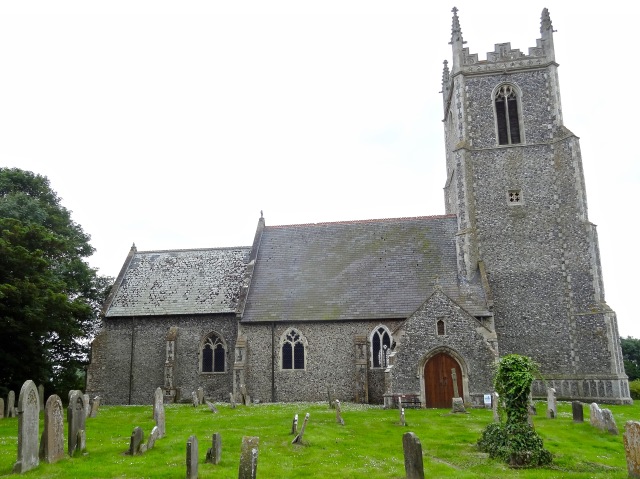 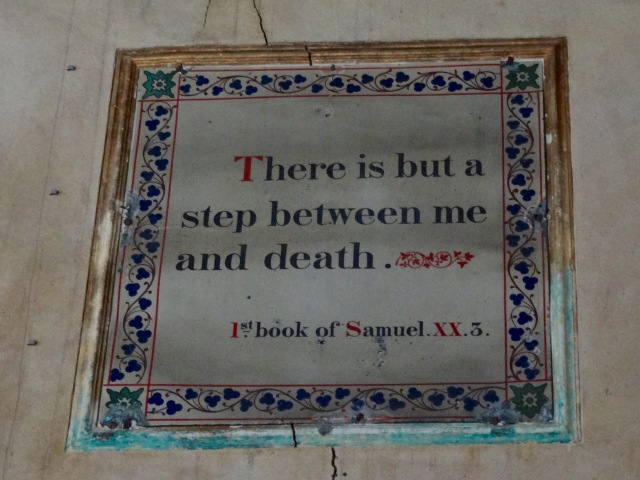 Griffon Vulture on the cliffs above Bolonia

We spent the first week of September on one of our regular birding trips to Southern Spain – the principal purpose being to observe, at close quarters, the raptor migration, for which this part of Spain is famous. We flew from Stansted to Sevilla, with RyanAir (more inconvenient now the cheap airlines seem to have abandoned Jerez!), rented a villa on the outskirts of Tarifa and hired a car from Gold Cars, with their usual ‘no fuss nor frills’ service. As we had a couple more days than we usually take, we were able to visit extra sites including the Grazalema area, the Lagunas de Espera and Benalup – details of all these sites can be found on John Cantelo’s excellent ‘Birding Cadiz’ website. Our trip was timed to coincide with the fabulous festival of the Virgen de la Luz – a separate post will be needed to showcase some the splendid spectacle of the caballeros, who are an integral part of the occasion.

Owing to the weather, raptor passage was light on most days but we did get to see some impressive numbers and amassed an overall total of seventeen species. Storks too were on the move, involving groups of 200+ on several days. Though the vast majority were White there were the occasional Black mixed in. Passerine migration was light, with most regular warbler species being encountered, along with Flycatchers, Wheatears and Stonechats aplenty. There was plenty of tern, wader and wildfowl action but nothing to rival previous years. Bee-eaters were pouring through all week, with rarely an hour going by between groups of a dozen to seventy plus, heading south. The three Shrike species were seen in small numbers. Eleonora’s Falcon, Dartford Warbler and Rock Bunting were additions to the generic list for these autumn excursions.

In addition to the avian interest, there were a few dragonfly and butterfly species to keep us amused.

But first the raptors:

Eleonora’s Falcon – one of two seen

Montagu’s Harrier, female – we saw several on migration as well as the ‘locals’ around La Janda 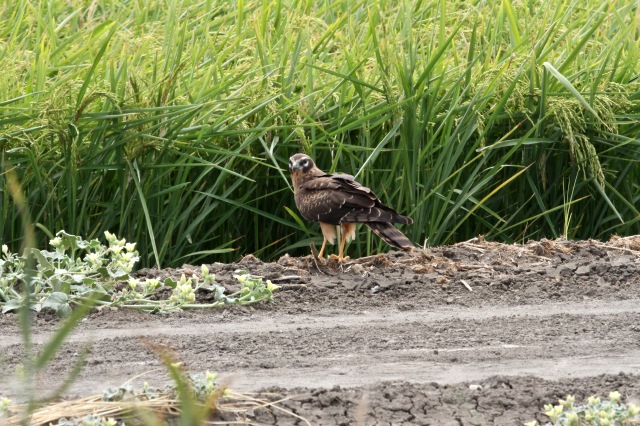 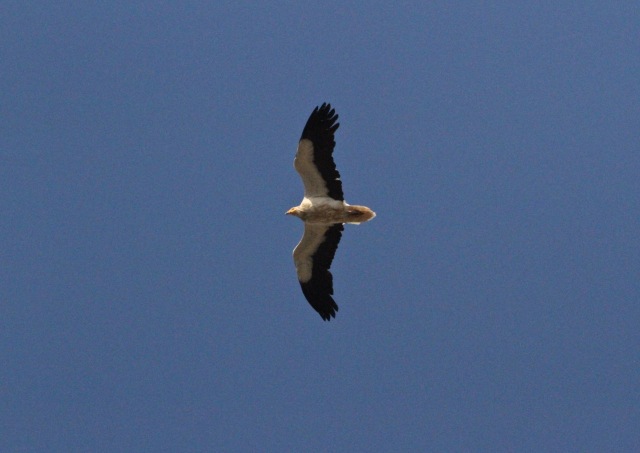 A random selection of some of the other avian interest, starting with Black Stork: 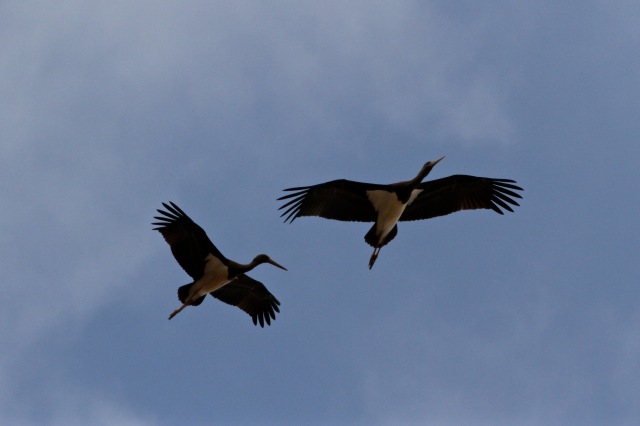 Purple Heron – one of several on La Janda 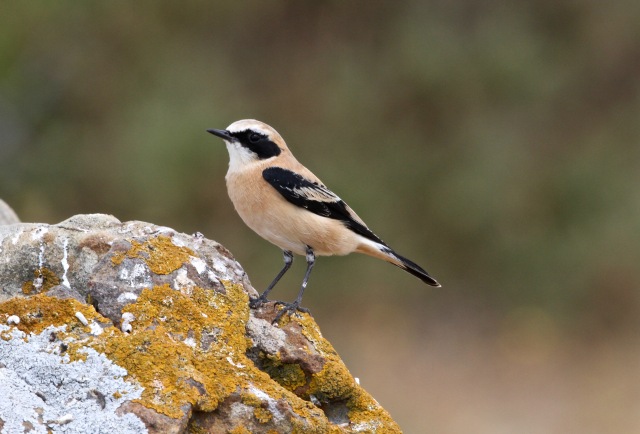 Corn Bunting – so common there, so scarce now in Norfolk! 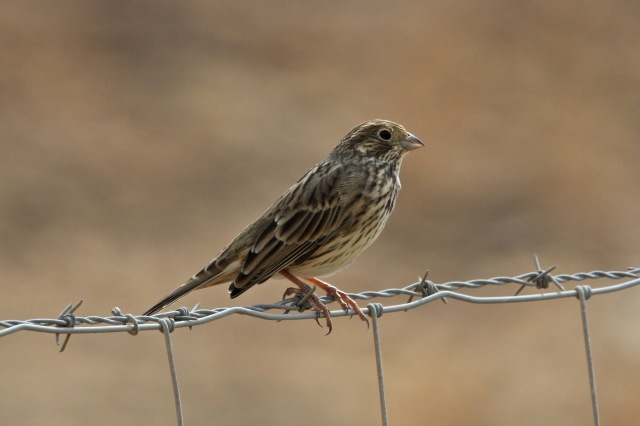 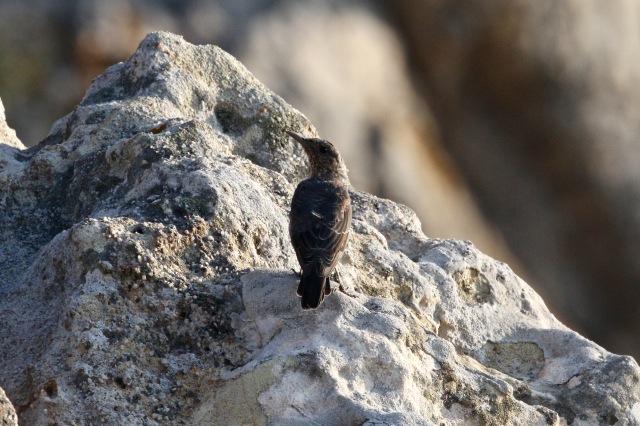 Insect interest came in many forms but not all were identified and I stand to be corrected on even those I have dared to label! 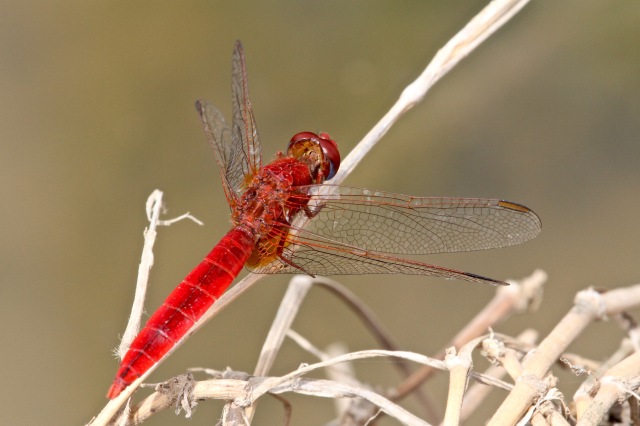 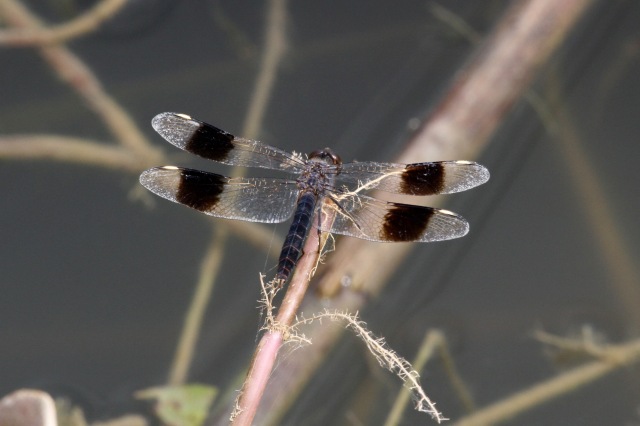 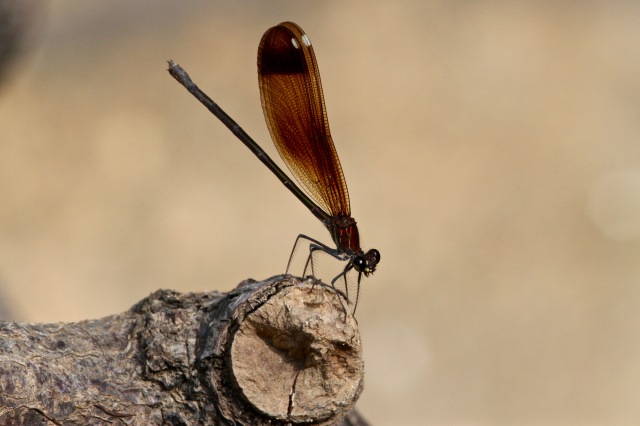 Finally, two hunters seen on the hills above Tarifa. They look as if they’re only shooting rabbits! 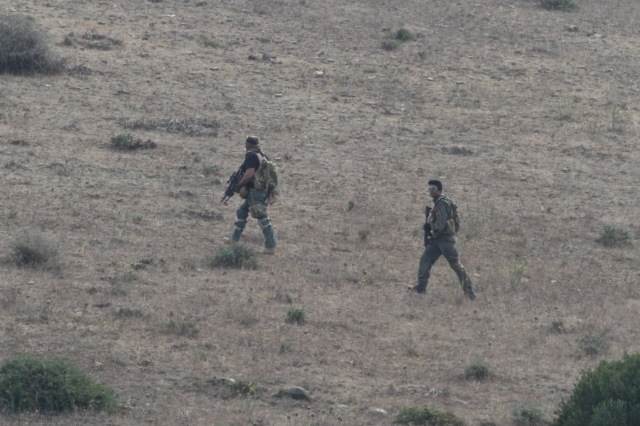