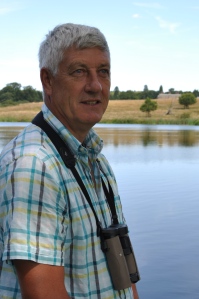 This blog results from a desire to share a few of my travel experiences with a wider audience, through some of my better/more interesting photos, and to bring the occasional moment of humorous light relief.

My passion, since the age of six, is birds and in recent years I’ve been lucky enough to travel widely in pursuit of them – in all their varied forms and locations. In 2012 we completed a three month ‘big trip’, which took in five South American countries, Australia and Thailand – highlights can be found on this blog.

When I’m not visiting far-flung birding locations I can usually be found around Cromer or in Felbrigg Park – my ‘local patch’. See my Cromer Nature Notes for more local wildlife reports.

In my retirement I’ve also become a ‘born again’ cyclist. In 2012 I complete the End2End (John O’Groats to Lands End), via the ‘Four Countries’ route – a total of 1152 miles, which I did with my brother, in aid of a number of charities. In 2022 we completed the NCN 1 from Dover to John O’Groats. A more recent activity – cycling to and photographing all the historic churches in Norfolk –  T

Since creating this blog we’ve done a number of literary trails, following in the steps of several of England’s great writers and poets – John Betjemin, Jane Austen and Thomas Hardy – watch their lives unfold through this blog.

There are also occasional blogs about birding days out a little closer to home which, in 2013, helped me reach the ‘gold standard’ target of 300 species in the UK in a single year!  In 2015 I met another lesser target of 250 for Norfolk in a year. Both achievements are covered in this blog.

At the start of 2016 we were in Australia – where I managed to pass the 500 species mark – and northern Thailand. Other trips that year included a return to Hungary – this time for Spring migration, Spain for autumn raptors, Cornwall and Chile. Our first trip of 2017 was to Costa Rica, in March – highlights posted. In June we visited northern Greece, returning to Australia in September/October, this time venturing to the far north and Cape York. 2018 got off to a good start with our first visit to the mid-atlantic islands of The Azores, followed by our two month-long Great American Birding RoAd Trip tracking Spring migration from Texas to the Canadian border. Other more recent excursions have included Fuerteventura – after a 10 year gap – and a return to Australia in 2019. Following covid we’ve done a couple of trips to Spain – Catalonia & Andalucia, Cornwall and, in 2021, Australia and Sri Lanka. Our most recent trip was to India – tigers and birding around Delhi. Watch this space for more travel tales – by selecting from the ‘Categories’ side-bar you can choose the topics that most interest you – or just enjoy the whole eclectic mix!

Thank you for visiting my site – I hope it contains something of interest to you. If it does, please do leave a comment.

Note that all photographs are the property of the author and may not be reproduced without permission. 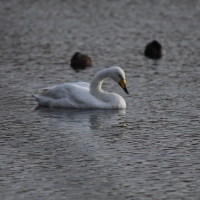 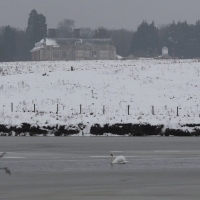 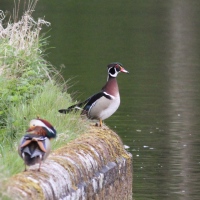 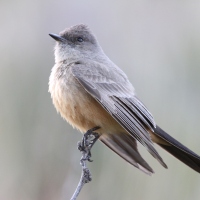