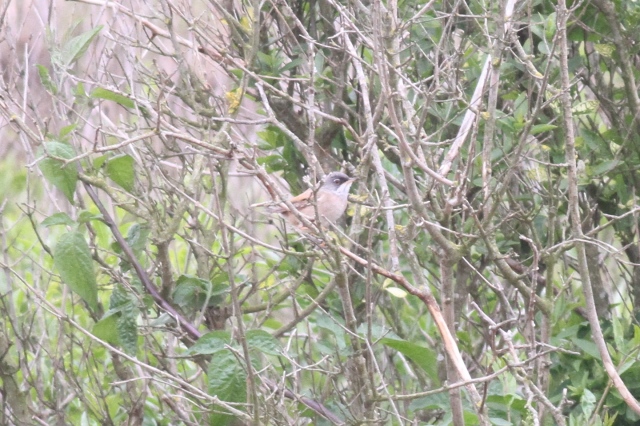 I was at ‘work’ all day today at Cley NWT so when the news broke at lunch time of a singing male Spectacled Warbler, up the road at Gun Hill – it was a tense afternoon! I finally got away at four and headed straight for the site. Parking was easier than I’d anticipated and then the long yomp down to the sea wall, along the board-walk and 300m beyond to where the bird was showing reasonably well to the assembled crowd. I managed a few acceptable grab shots before heading back home.

Spectacled Warbler is a mega rarity – this being only the second confirmed record for Norfolk. It was a ‘British lifer’ for me – my first for 2014, a Norfolk ‘tick’ obviously and went some way to making up for missing the Black-headed Bunting, which appeared virtually on my doorstep, whilst we were away in Northumberland.

Today, 18th June, we paid a return visit to Gun Hill in the hope that Jane would finally connect. Although the weather was rather unpromising, the bird did eventually start singing and showed occasionally.  A couple of better shots showing the distinctive features of smokey grey head contrasting with white throat and pink breast, rufous wing panels, broken white eye-ring and strongly coloured pinkish yellow legs 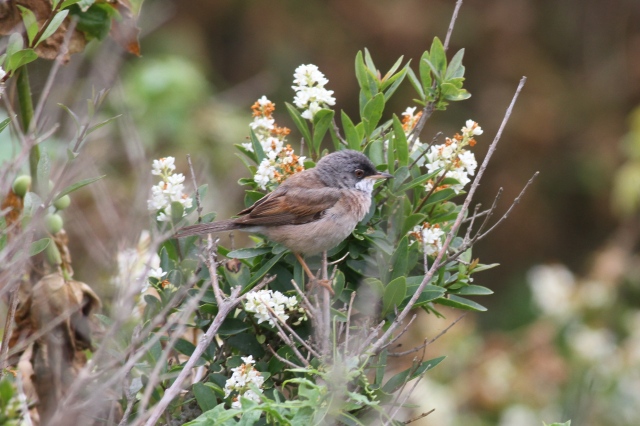 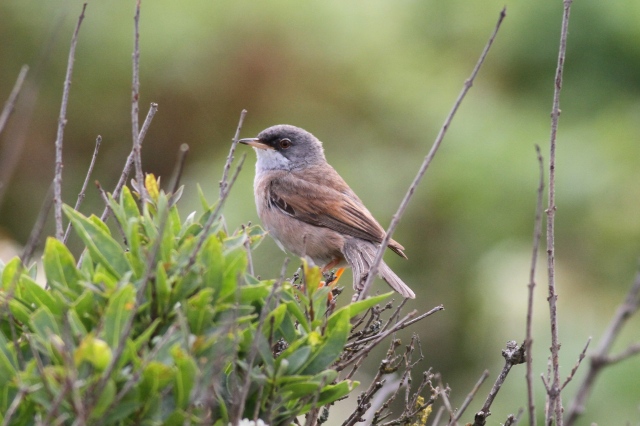 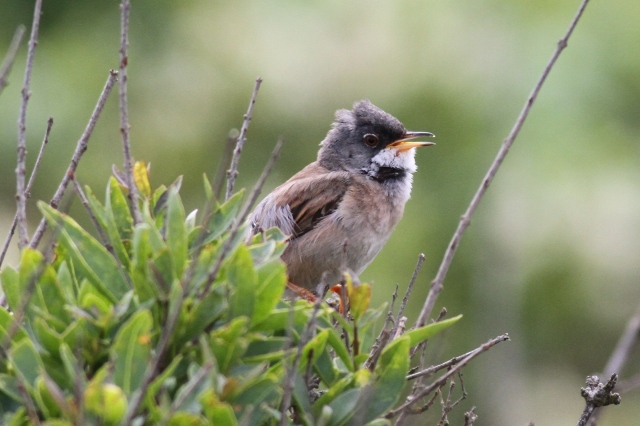 For interesting comparison, here is a shot taken a few years ago in the Canary Islands 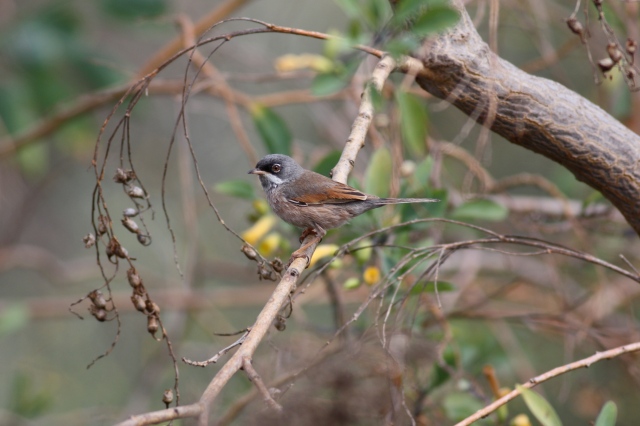 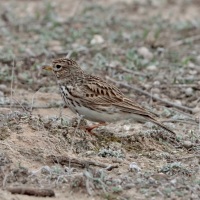 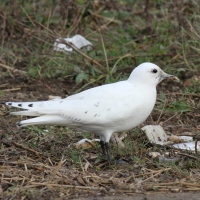 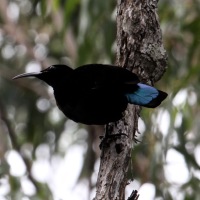 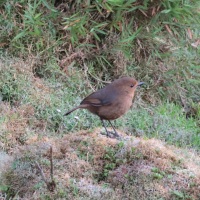 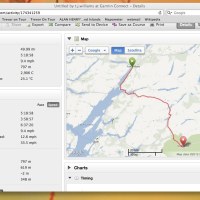