Following my post on 4th February, concerning the arrival of Iceland Gulls at Sheringham, an Iceland Gull – thought to be one of that original influx, has been following the plough, on fields east of Weybourne over the past few days. Variously described as ‘juvenile’, ‘immature’ and ‘2nd winter’ on the Bird Information services, yesterday morning I went in search of it. The bird was seen on arrival, sitting in the middle of the field, unperturbed by the tractor going to and fro across the field. At a distance the bird looked very pale on the head and breast with more pale coffee coloration on the back and wing coverts. The bill was described by other observers as ‘all dark’. Discounting, for now, the possibility of a second bird causing confusion, the age of this individual is rather baffling to me and, possibly, to others? To me the Weybourne bird looks most like the ‘1st winter’ bird I saw a month ago, albeit with slightly paler body parts – which I assume could be caused by the progress of moult into summer plumage. But, unless it’s a trick of the light, the bill coloration is puzzling – certainly yesterday’s bird doesn’t show the striking bi-coloured bill of either of the previous Sheringham birds – looking rather dark uniform in colour with an indistinct pinkish ‘bridge’. Could the bill of this bird have darkened or is it possibly another, third/fourth individual I ask? 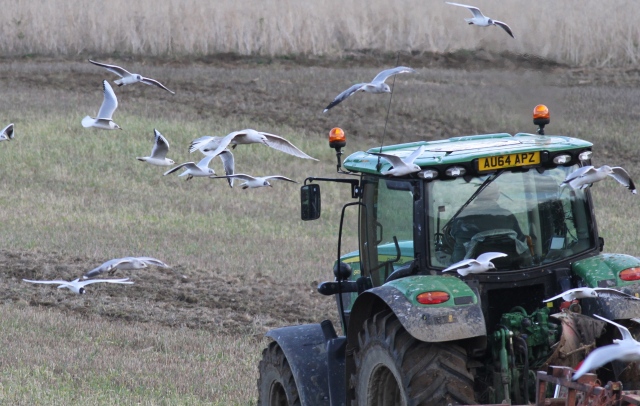 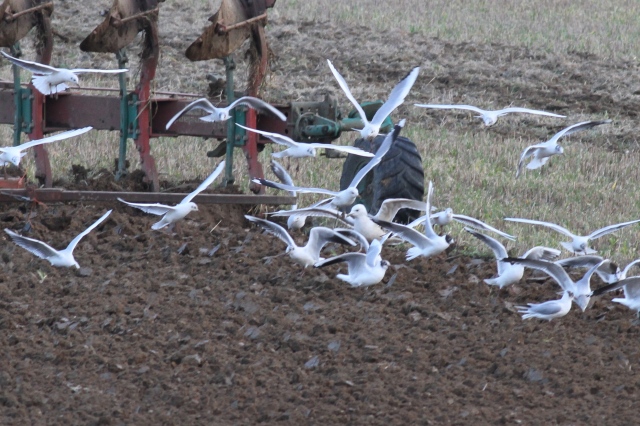 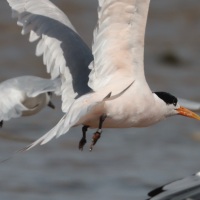 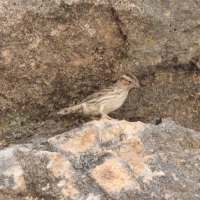 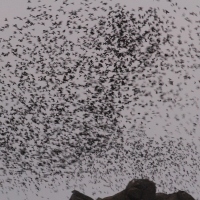