Today we’ve been relaxing on Orkney – cycling from where we are staying in St Mary’s, at the southern end of Mainland, across the Churchill barriers which connect a number of small islands with South Ronaldsay. One of those islands is Lamb Holm, where the only structure of any significance is a chapel built out of two Nissen huts by Italian POW’s captured in North Africa and put to work on the construction of the barriers – sealing off a number of entrances to Scappa Flow. The barriers had been ordered by Winston Churchill, when he was First Sea Lord, following the sinking of HMS Royal Oak, with the loss of 834 lives, by a German U-boat in 1939. The interior of the chapel was painted by one of the POW’s, Domenico Chiocchetti, using a post-card his mother had given him of the Madonna and Child by Nicolo Barabino, as inspiration for his alter-piece. When the Camp Commander, Major Buckland, realised that Chiocchetti was indeed a very talented artist he allowed him to continue painting to make the basic building more attractive. So it is that the entire walls and ceiling are a complete trompe-l’œil, which give the chapel it’s unique character. I first saw this special place in 1974 when on a camping holiday in Shetland and Orkney with brother Rob and best friend Neil. Apart from more visitors, a visitors centre and a car park it has changed very little in the intervening half century! 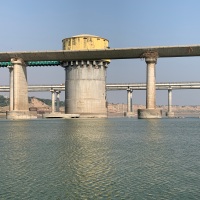 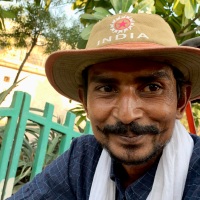 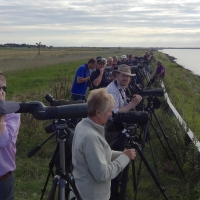 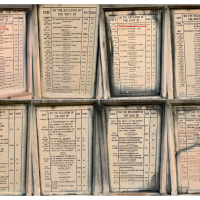 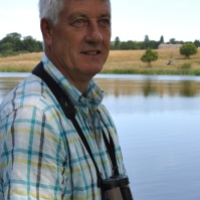 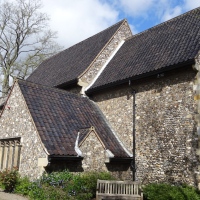