Following a busy weekend participating in the Three Peaks Challenge, which incidentally the guys managed to complete in 23 hours and 24 minutes despite the appalling weather, it was ‘business as usual’ for my ‘duty day’ at Cley NWT on Monday. Nothing particularly stunning, but eighteen species of wader on Simmonds Scrape during the morning was pretty good. Here are a couple of digiscope record shots, from the last couple of weeks, to make up for the lack of posts – partly due to continuing internet difficulties:

Grey Plover in near summer plumage 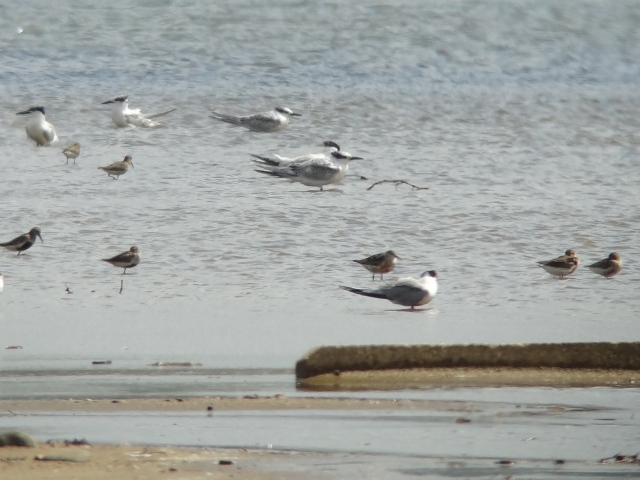 Finally an odd looking Dunlin seen on Simmond’s Scrape this week, with noticeably (symmetrical) apricot-coloured flank patches. Couldn’t decide at first if this bird was stained in some way, had been colour-marked at some point or was just an aberrant individual – interesting all the same. Grateful for any comments.

Update: The bird was still present on 25th., although the flank coloration appears to be fading, presumably as it’s moult progresses 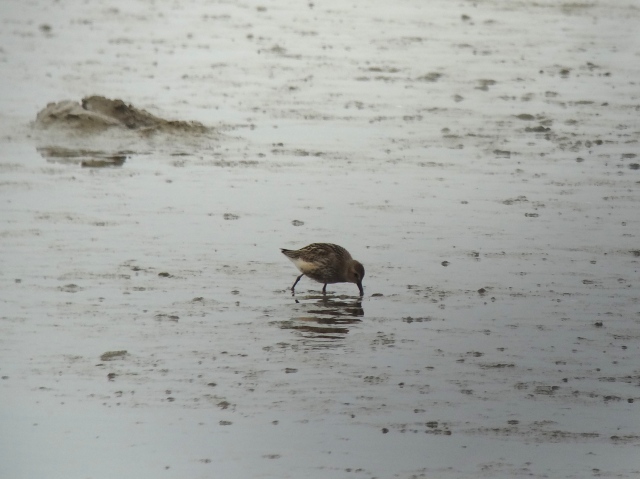 Hopefully, with working internet and autumn approaching, we should be back on track with more regular posts.