We knew, when we were planning this trip, that we would be too late for Spring migrants, so our expectations for a week’s wildlife watching in early June were suitably modest. In the event Northern Greece turned out to be an excellent choice – during the week we racked up 166 bird species, plenty of butterflies & dragonflies, flowers, snakes, mammals and more.

We flew with Ryanair from Stansted to Thessaloniki and did a circular tour of the north east, from Lake Kerkini to the Evros Delta – using Steve Mills’ guide, Birdwatching in Northern Greece, as our bible. We booked all accommodation on-line or through email and were able to pay at most places with a card – there was reasonable access to ATM’s in the bigger towns. Hire car was booked through Ryanair with Hertz, who are in the terminal, with just a short bus-ride to the vehicle pick-up point. Petrol is an equivalent price to the UK but, due to the ailing Greek economy, there are fewer cars on the roads than you might expect, making driving in the countryside a pleasure (watch out for the pot-holes though!). People were very friendly, helpful and had enough English for us to get by. This is definitely a location to be recommend and we’re looking forward to a return visit soon.

Our tour started at Kerkini, a huge man-made lake, created in the ’30’s by the damming of the Strimonas river, covering up to 72 km sq. The thing you notice immediately about the surrounding area is the relatively low-intensity agriculture, with lots of uncultivated areas, rough grazing and overgrown hedgerows. As a consequence, lots of wildflowers, insects and birds – four species of shrike breed in the area, with Bee-eaters everywhere and Roller all feasting on the abundant prey. 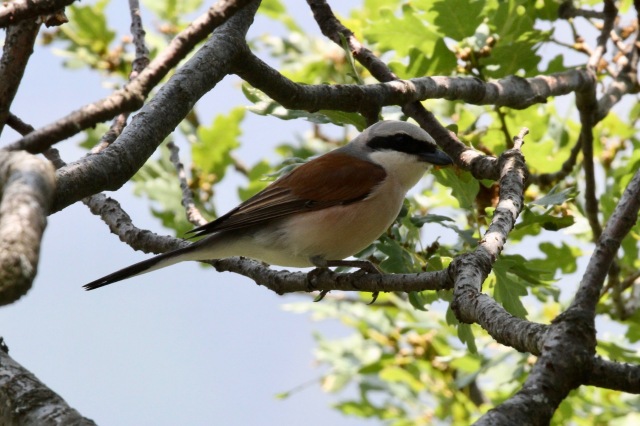 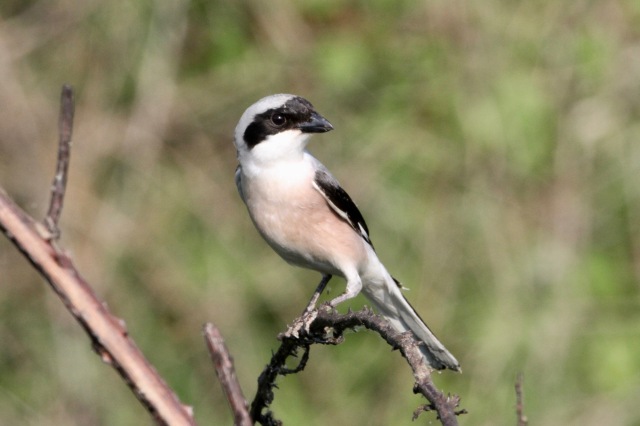 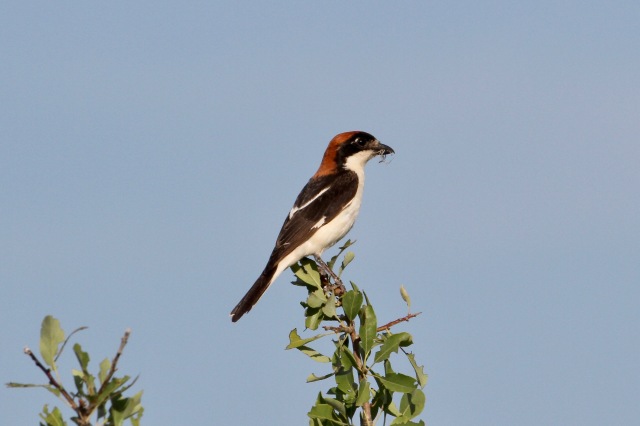 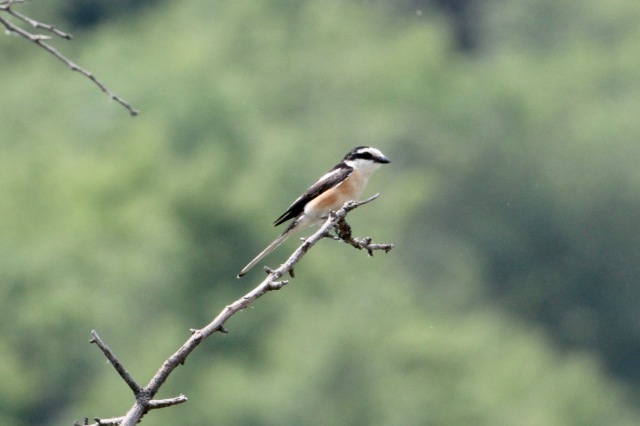 There were Bee-eaters everywhere! 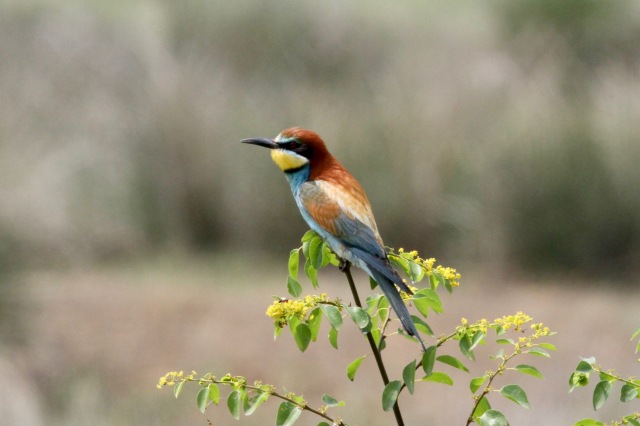 Roller are well distributed, helped by the provision of nest-boxes, particularly around the Evros Delta, made possible by BirdWING (birdwatching in Northern Greece) – the conservation charity, set up by Steve and Hilary Mills 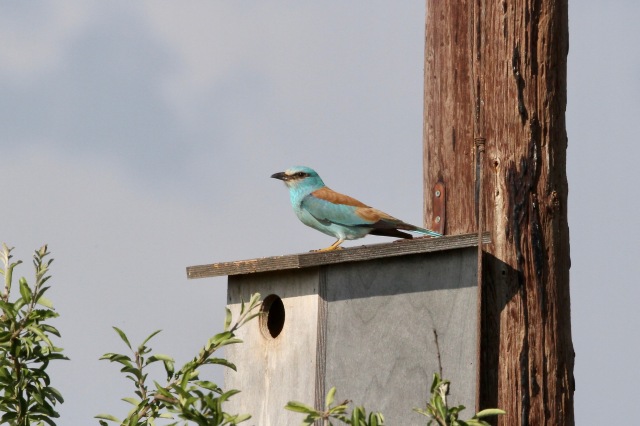 The lake is an internationally important wintering location for wildfowl of every variety but is critical important in respect of globally threatened Lesser White-fronted Geese.

It’s also the breeding location for pelican – with both White and the globally threatened Dalmatian, present in good numbers 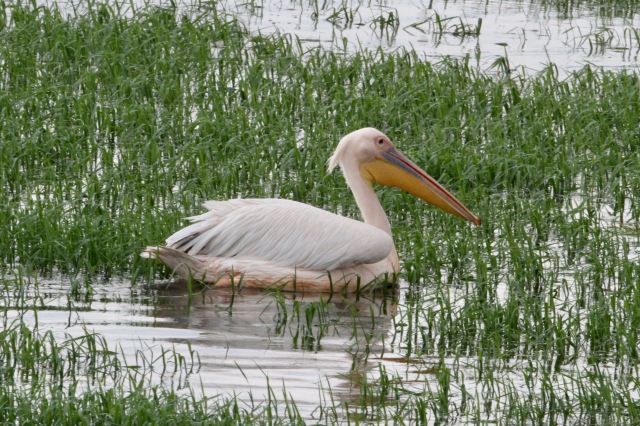 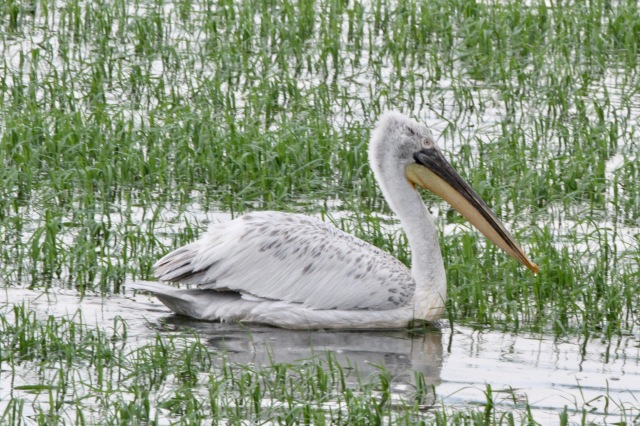 Heron and Egret species can be found in abundance around the lake, along with both storks and Glossy Ibis 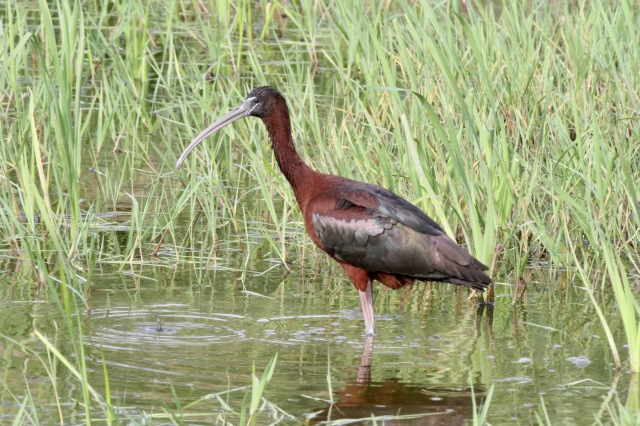 Lake Kerkini is an important breeding location for Pygmy Cormorant 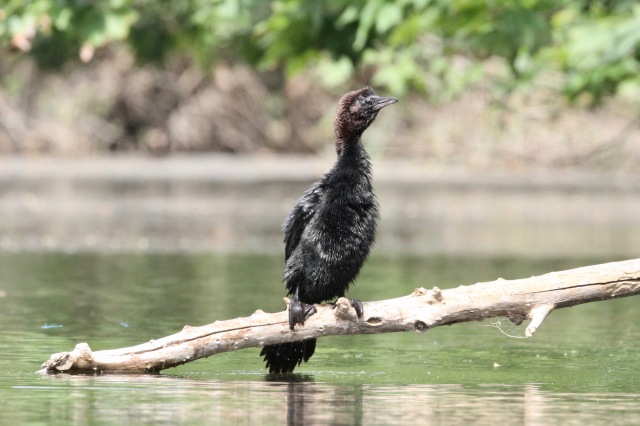 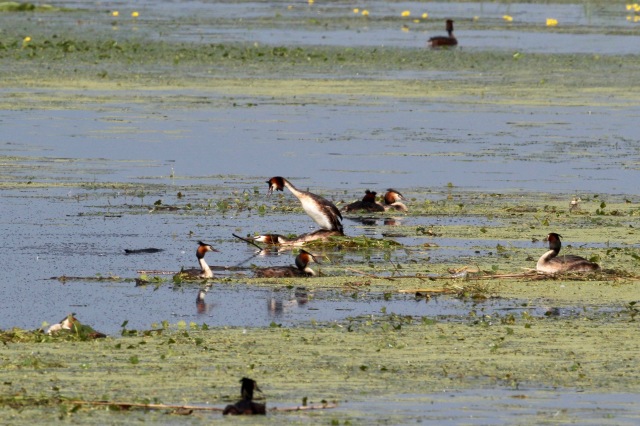 In the surrounding hills and mountains, which form the border with Bulgaria, there were plenty of raptors including a flock of 20-25 migrating Red-footed Falcon, several Eleanora’s Falcon, and a Golden Eagle. 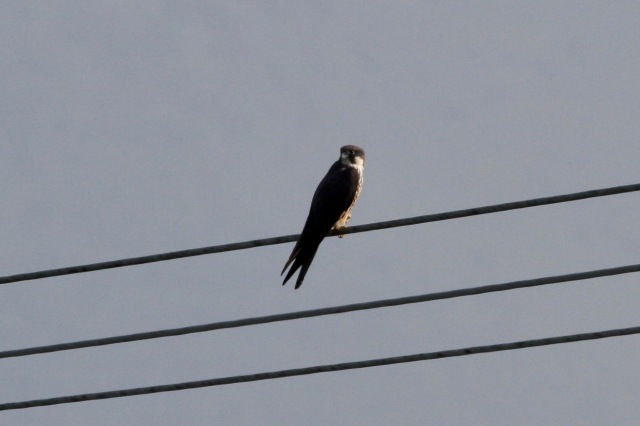 In the next part, the birds of the Evros Delta and the Rodopi Mountains.. 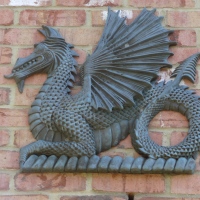 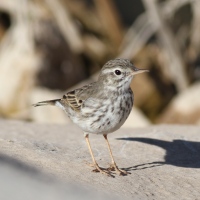